Today  is empty the tanks day.

If you don’t live near a marine park or a protest I ask that you share on social media the importance of this event.

It’s time to end the slavery of these amazing animals.  They belong in the ocean. Help spread the word to those who are blinded by the advertisements from these places. Help educate those who are still buying tickets. Please remember how powerful each one of us is, by simply voting with our money; we can put an end to these parks and empty the tanks.

this video is so sweet and fun !!!  elephants safe in a sanctuary having fun !

they are being poached for ivory and their meat … so if there is no demand then no poaching! the power is in our hands !

we must protect these amazing animals! 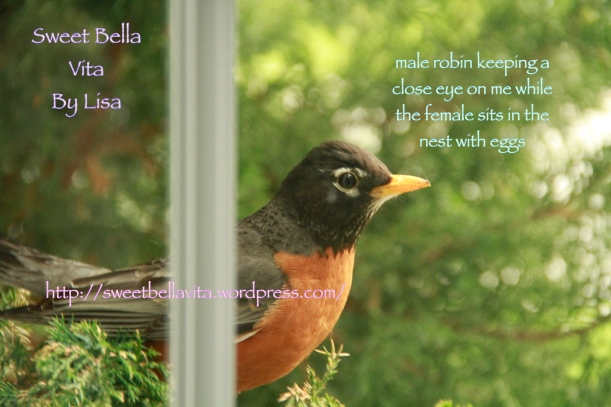 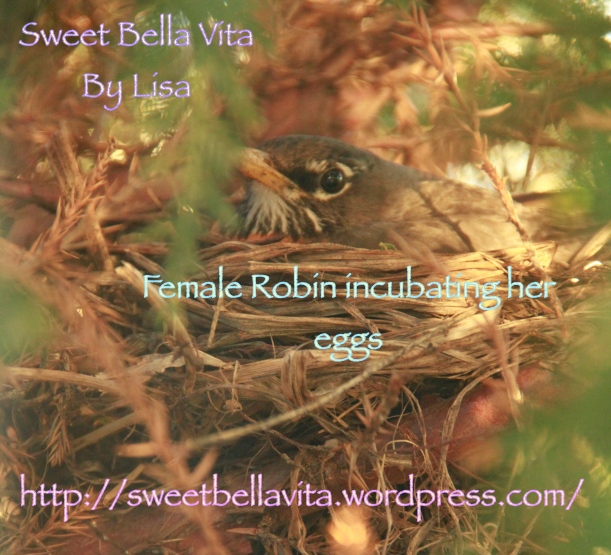 I have not had a chance to see how many exactly, but I got a glimpse and can see that there are indeed eggs in there now 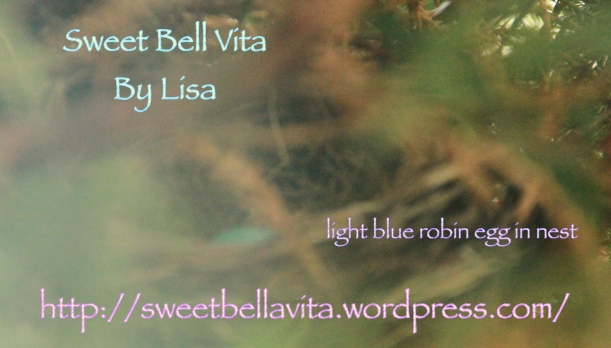 “A clutch consists of three to five light blue eggs, and is incubated by the female alone. The eggs hatch after 14 days,”  (http://en.wikipedia.org/wiki/American_robin)

As a homeschool mom I spent a couple of years completely freaked out that my kids had to be ahead of the average kid the same age but in school. This was mostly brought on by exterior factors, as I have encountered many people over the years questioning my kids and what they know. I find it rather funny, as one would not likely say hey kid your in grade 2 , so do you know addition ?… really, what is 4+5?

Yet it seems funny to me that people, mostly complete strangers, think it is appropriate to test a homeschool kid.

I am finally happy to say that I have thrown it all out the window in the last year or so. I think it took seeing my kids get to where they are for me to realize that I really don’t care where they ought be as they are exactly where they should be !

My oldest who is 8, thinks it is kind of amusing when people quiz him … I think it is rather amusing when he starts talking about stuff that the person has no clue about, for example animals the person has never heard of  such as a yeti crab, the environment and the major problems going on with it, or the the eruption of Krakatoa  ( just to name a few examples) … love the reaction from the people when they are amazed.

have a great weekend!

Check out their site here Make it Possible

Hope for Paws is an amazing animal rescue organization

they mostly rescue dogs but this donkey rescue was so sweet !

and personally this is one of my favourite dog rescues

here is their site Hope for Paws

Like Loading...
"If you spend your whole life waiting for the storm , you will never enjoy the sunshine "
"Every dollar you spend … or don't spend… is a vote you cast for the world you want."

All posts and pictures are copy write of SweetBellaVita and are not to be reproduced or used in anyway without permission. Watermarks are not to be modified and or removed. Site may be unavailable due to maintenance or server problems. We are not responsible for content on other sites that are linked nor their availability.
Sweet Bella Vita
Create a free website or blog at WordPress.com.
%d bloggers like this: